Skip to content
Posted by Silvia Liu on 30 October 2020

Human psychology isn’t generally the first consideration made when setting real estate pricing, but it is nonetheless an important one. The way that we think and behave is often driven by how we feel, and our dealings with numbers serve to demonstrate that fact.

Here we’ll be taking a deep dive into the psychology of real estate pricing, looking at six strategies that use quirks of the human mind to sell and lease properties faster and for more.

To nine, or not to nine?

Property, being a premium purchase, is a slightly different beast. It can first be argued that the contradictory strategy — ‘prestige pricing’, where you instead round the number — is more applicable, as a higher value hints at a more premium, value-rich purchase.

There’s also the more functional consideration of how people search for property. Most buyers will filter their search results by price, so if you set your asking price at $499,999, you’ll be missed by anyone who sets their minimum to $500,000. As such, it’s generally ill-advised to dress your price to the nines.

The perks of being precise

While nines should be avoided in real estate pricing, there are some advantages of picking a precise number. A 2007 study of 27,000 real estate transactions found that buyers pay more money when prices are specific. The reason, suggested the paper, was that buyers were “primed with small magnitudes”. This means that high levels of precision are usually only seen in small numbers, so the brain is tricked into thinking that, despite its length and complexity, $462,898.12 is more wallet-friendly than $450,000.

Precision brings another factor into play. This 2008 study gave participants a suggested ‘anchor price’ for a plasma TV, then asked them to estimate its actual price. The results were intriguing:

When the suggested price is precise, the estimated price is higher. In real estate terms, this translates to a buyer perceiving less negotiation wiggle room: they assume that because the asking price is specific, it is also firm.

The value of four and seven

The points above don’t mean that you need to come up with an asking price that goes down to the second decimal place. In fact, giving off the impression that you’ve carefully scrutinised price can be as easy as adding a four or a seven.

These numbers sit in real estate purgatory: it’s rare to see them used outside of the first or second digit of a price. But values like $474,000 or $477,000 give the impression of being carefully considered, while still being easy to digest.

How do you write your price? For clarity’s sake, most agents choose the $XXX,XXX format, which is a perfectly effective method. Removing the comma can make us perceive the price as smaller, although for six or seven figure sums this can hinder readability. Replacing the final three digits with a ‘K’ can do the same, but as we discussed earlier, a home is a premium purchase that should be positioned as such — you don’t necessarily want to reduce the perceived value.

However, this quirk of psychology does have its advantages. Just as making the format shorter can give the impression that the value is smaller, lengthening the format can make the value look larger.

This tactic is useful when you’re lowering the price of a property. For example, announcing that you’re taking $50,000.00 off the asking price is more impactful than doing the same with $50K, even though the dollar amount being discounted is exactly the same.

This might sound like the sort of fact that you’d find in a chain letter forwarded to your early-2000s Hotmail inbox, but this meticulous 2013 study has affirmed it to be true: men are more likely to buy something if its price is displayed in red.

This is because a red price captures the attention by setting off primal ‘heuristic’ processing, and because it is commonly associated with savings.

While this strategy is perhaps more effective on the supermarket shelf than the agency window or listing, it can still be used to grab and hold the male gaze.

The pain of paying is a real and measurable phenomenon which can be triggered very easily. So easily, in fact, that the mere presence of a currency symbol, be it $, £ or €, can be enough to clamp a potential customer’s wallet shut.

In real estate marketing, the dollar sign can play an important role: often posters, flyers and online ads have a host of numbers, so it’s important to indicate which is the price. However, sometimes the price is so obvious that it doesn’t actually need to be prefixed with a ‘$’. In these situations, taking it out might make potential buyers more open to giving you a call.

At the end of the day, real estate pricing is less about the actual value that you apply to a property, and more about understanding how a potential buyer will perceive that value. Each of the tips above might only nudge the arrow slightly in the client or agent’s direction, but when you’re talking about a six or seven-figure purchase, even the smallest deviation can mean serious money.

Let us know your thoughts on The fascinating psychology of real estate pricing by emailing [email protected]. 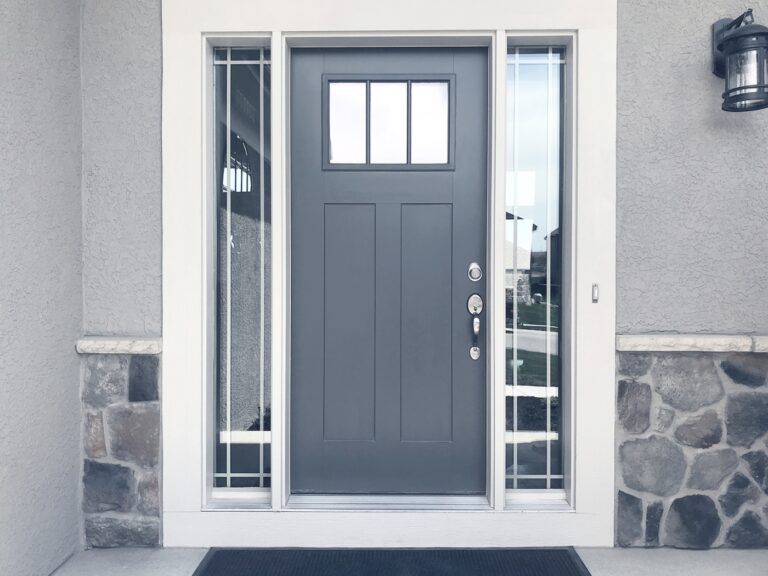 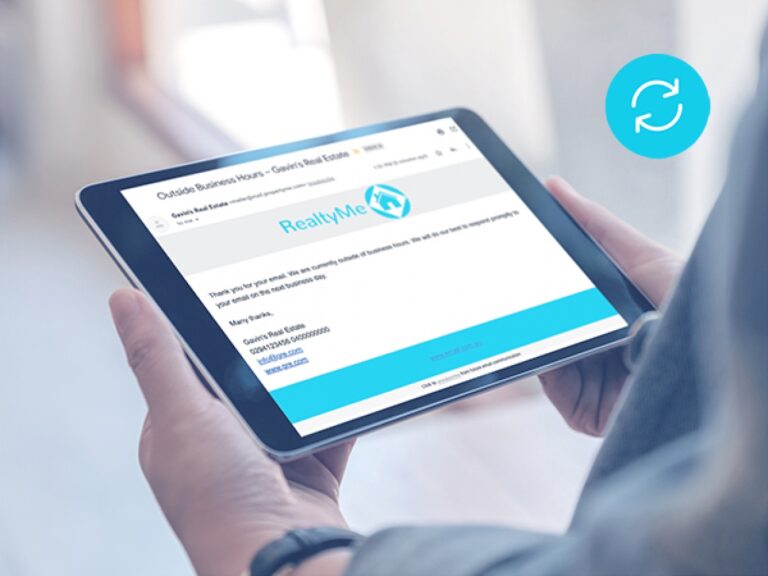