Skip to content
Posted by Silvia Liu on 21 September 2020

There’s nothing quite like a fun fact, and the world of real estate offers up these titbits by the bucketload.

Perhaps you want to be the life of the dinner party. Perhaps you’re an agent or property manager looking to educate or entertain your clients. Whatever the case, it’s time to fill your pockets with this freshly curated list of 14 real estate fun facts.

1. In 2009 Australians had the biggest new homes in the world

According to CommSec’s Home Size Trends Reports, Australia had the biggest new homes in the world in 2009 at 248 square metres on average. While Australia has since fallen behind the US, we still boast the second largest new builds in the world. As of 2018, Victoria led the way in the battle of the states, with new home sizes still over the 240m² mark.

2. Brass doorknobs are cleaner and healthier

Did you know that brass magically disinfects itself? Called the oligodynamic effect, the ions within the metal have a toxic effect on viruses, moulds, spores and pretty much all living cells. The doorknob will disinfect itself over a period of eight hours — now that’s a COVID safe house fact!

3. America’s most expensive listing sold for 0.1% of the asking price

Originally listed at $1 billion, an admittedly gorgeous 157-acre plot of prime Beverly Hills land was eventually sold for $100,000 at a foreclosure auction. The catch? The owner had incurred around $200 million worth of debt that the buyer was forced to take on. While it still seems like quite the deal, it’s the sort of agent-vendor negotiation that we’d happily avoid…

4. Australia’s house price growth is no longer that crazy

Having come out of the property bubble, Australia now ranks closer to the bottom than the top when it comes to real estate growth rates, with the average house price having increased by 8% since 2015. By contrast, Hungary’s average house price has risen 18.3% year-on-year in the same five year span.

5. The colour of your door might increase the value of your home

In the US, at least. According to research conducted by Zillow, homes with black or charcoal grey front doors sold for US$6,271 more than expected — that’s quite the return on a $30 dollar can of paint! In a blow to canaries and sunflowers, Zillow also found that houses painted yellow sold for US$3,000 less than expected.

6. Avoid the nines when setting a price

It’s a trend that began in the 1880s but remains strong to this day — pricing an item at $19.99 instead of $20 is supposed to create the illusion of a bargain. However, times have changed and most buyers start their search for a property online.

Pricing a property at $499,000 instead of $500,000 can hurt your listing. When filters are applied, it means that you’ll miss out on buyers who are searching for properties listed at $500,000 or above. Meanwhile, a property listed at $500,000 will show for buyers looking on either side of the price range.

7. Consider using fours and sevens instead

On the subject of pricing psychology, using unrounded and less common numbers like 4 and 7 tells a buyer that you’ve put real thought into the price, and can suggest that they have less wiggle room in negotiations. If you want better offers, think about setting your price at $444,000 or $447,000 instead of $450,000!

Continuing with our number theme, house numbers and pricing can have a surprisingly large impact on the amount of interest a property gets. In many Asian cultures, most notably Chinese, the number four is considered unlucky while the number eight is considered particularly lucky. This cultural quirk can even extend to a property with a house number of 31 or 22, because the sum of the individual numbers is four.

9. You can pick up a French castle for the price of a Sydney apartment

One of the better known real estate fun facts on this list, in 2015 a weak Euro combined with a surging Australian property market meant that there were a wealth of gorgeous French mansions on the market around the €1.25 million (AU$2 million) range. Happily that’s still the case! If you’d rather a Bordeaux estate than a three-bedroom Bondi apartment, the option is there.

10. Japan knocks down half of all new buildings within 30 years

Looking for a gorgeous character home in Japan? Good luck. Unlike almost everywhere else, Japanese homes depreciate in value over time. This means that a 20 or 30-year-old home is near-worthless, even though the land that it sits on is not. The result? Half of all Japanese buildings won’t make it to their 30th birthday!

11. In Scotland homeowners paint their front door red once they’ve paid off their mortgage

In the black? Paint it red! Visiting Scotland you might notice a surprisingly high ratio of red doors. The reason? These hard-working homeowners have successfully paid off their mortgage and are out of the red!

12. Emotion is the biggest factor in the decision to buy a home

A lot of us like to think that we buy a house based on logic and reason alone. However, the reality is that location, value, rental return and school zoning are all secondary. According to a survey conducted by Commbank, 44% of Australian property buyers paid more for a property simply because “they really liked it”. Emotion is a huge driver of sales, so it’s important to sell a lifestyle, not a house.

13. You bid higher at a live auction for the same reason that sprinters run faster in competition

Social facilitation is the phenomenon of people performing at a higher level when in the presence of others, whether through competitive spirit, performance adrenaline or a variety of other factors. When applied to a live auction setting, this will likely result in you bidding more than intended for your dream property.

14. A balcony can increase the value of a one-bedroom apartment by almost 12%

However, having a balcony does not significantly impact sale price for apartments with three or more bedrooms. Instead, the average price per square metre of indoor space increases with the size of the apartment.

Thanks for reading this blog on real estate fun facts and house facts! You might also be interested in: 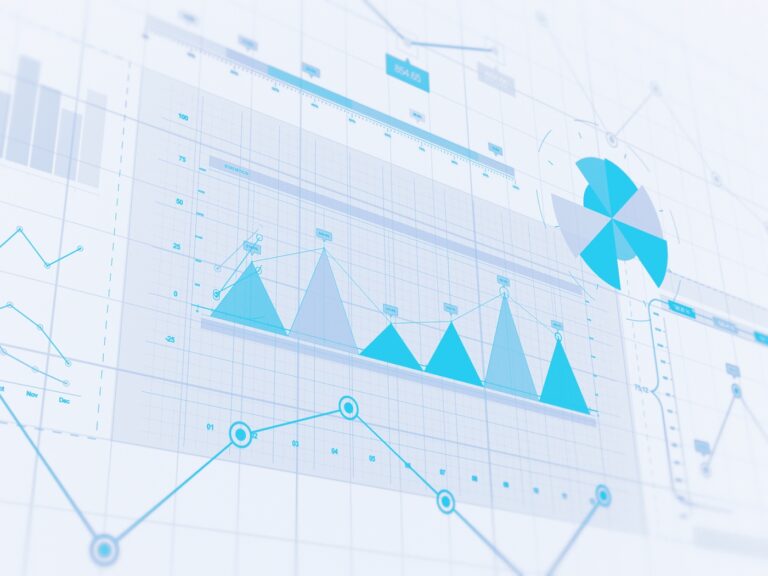 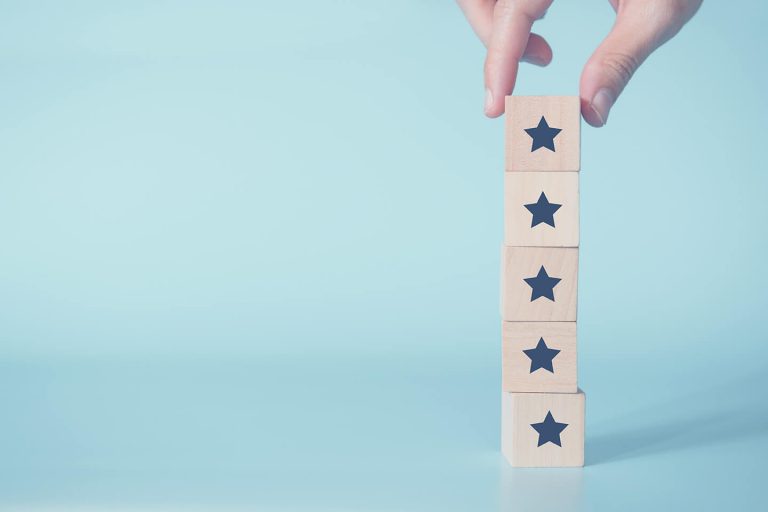 PropertyMe reviews: Hear it from these property managers 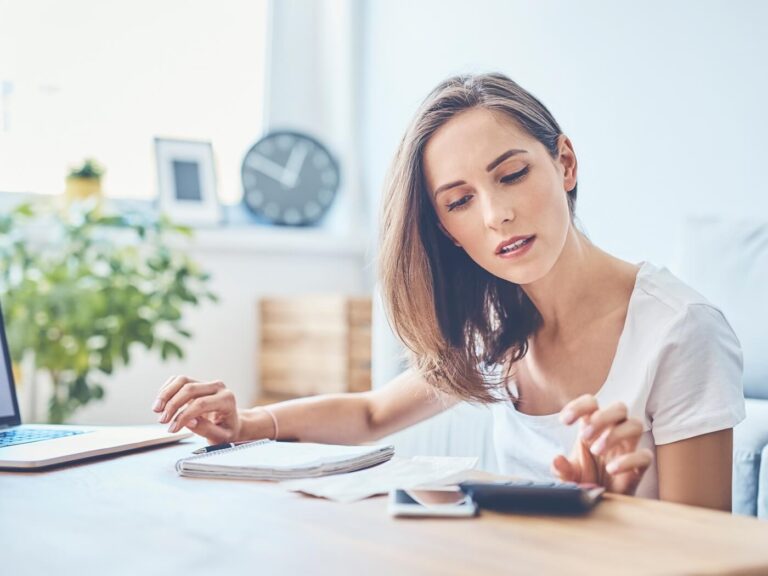 How much could your business save with cloud software?