Over the month to 4 October 2021, national asking rents rose 0.6% for houses to $535 per week and units rose by 1.7% to $408 a week. This rise across Australia was propelled by the growth in regional locations likely driven by the lockdowns encouraging those living in capital cities to move to regional areas.

Over August, the Australian rental vacancy rate dropped to its lowest level since March 2011 at 1.6%. In total, there were 58,856 vacancies recorded nationally in August, down from 61,313 in July.

Good news for owners in Melbourne where the vacancy rate fell to 3.5% from 2.6% in July. While in Sydney, the rate also fell. Dropping 2.7% in July to 2.6% in August. However, in both Sydney CBD and Melbourne CBD a rise in rates was recorded. Growing to 7.8% and 8.3% respectively.

Multiple NSW regional areas saw drops in rental vacancy rates, signalling the capital city lockdowns are impacting the market. For example, rates in both the NSW North Coast and Blue Mountains dropped down to 0.7% and 0.6% respectively.

Louis Christopher, Managing Director of SQM Research said: “While it is true that a number of regional areas have been in lockdown, it has been perceived that the regional lockdowns have not been as harsh or as widespread compared to the city-wide restrictions.”

Over the month to 4 October 2021, national asking rents rose 0.6% for houses to $535 per week and units rose by 1.7% to $408 a week. This rise across Australia was propelled by the growth in regional locations. SQM Research believes this is likely driven by the lockdowns which may be encouraging those living in capital cities to move to regional areas. Sydney saw a reduction of 0.1% in rents for both houses and units over the month.

Over the four weeks to the 5th of October, national asking prices grew by 1.9% for houses and 2.0% for units. During this period, house prices rose by 2.2% while units grew by 0.7% across capital cities.

Compared to the previous year, houses have grown by 19.2% across Australia, with Sydney and Hobart seeing the biggest increase at 25.4% and 18.0% respectively.

Louis Christopher, Managing Director of SQM Research said, “Going forward we now expect a rise in housing listings for October and November due to the imminent lifting of lockdown in Sydney and Melbourne. However, the expected rise in listings is unlikely to create a housing slowdown prior to Christmas as low-interest rates continue to stimulate the housing market and the expected economic uplift following the end of lockdown will also likely create a stimulus for housing.”

The cash rate was held unchanged at 0.1%. The board has signalled that the cash rate is likely to remain on hold until 2024 at the earliest. 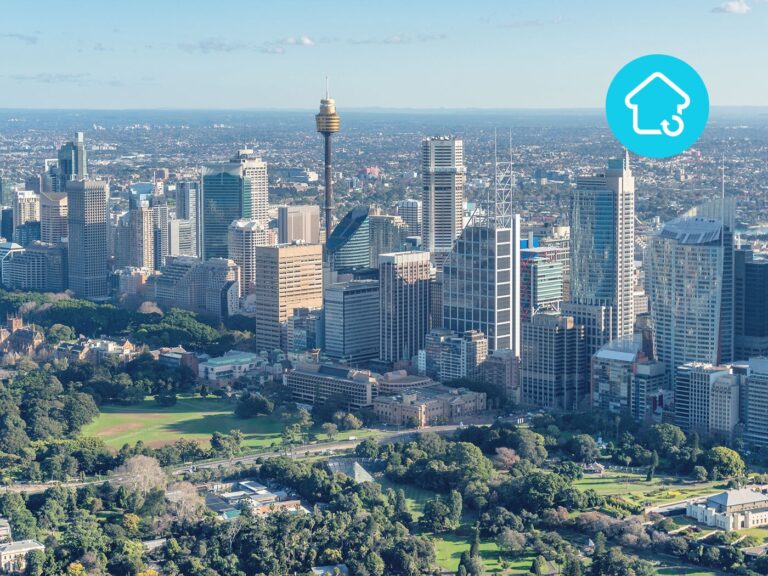