The national residential property rental vacancy rate rose to 1.6%, a 0.1% increase from the previous month. Over January, national asking rents remained steady for houses while units saw a decline of 0.7%. This left the average rental price across Australia at $557 for homes and $418 for units.

The national residential property rental vacancy rate rose to 1.6%. This is a 0.1% increase compared to the previous month. Across Australia, the total number of vacancies sits at 57,558.

Anthony Ishac, General Manager of SQM Research said, “Despite the challenges of Covid-19 restrictions, demand for rentals increased over the year and coupled with a decline in available rental stock has placed upward pressure on asking rents. Inner city and CBD rentals have continued to improve from the vacancy highs reported in 2020 and follow the same national trends. The ongoing move towards regional living has seen rental markets tighten even further in noncity markets wherein in some major towns finding a rental home is no longer an option.”

Over the month till the 28th of January, national asking rents remained steady for houses but declined by 0.7% for units. Across Australia, the average rental price for homes was $557 and $418 for units.

Price growth over the year

Compared to the same time last year, the greatest growth in house rental prices was seen in Brisbane, Sydney, Perth, Adelaide and Canberra all seeing increases above ten per cent, growing at 17%, 15.5%, 12.9%, 12.8%, and 12.2% respectively.

Over the past month till the 1st of February, asking prices in Melbourne and Sydney dropped by 0.6% and 1.2%. 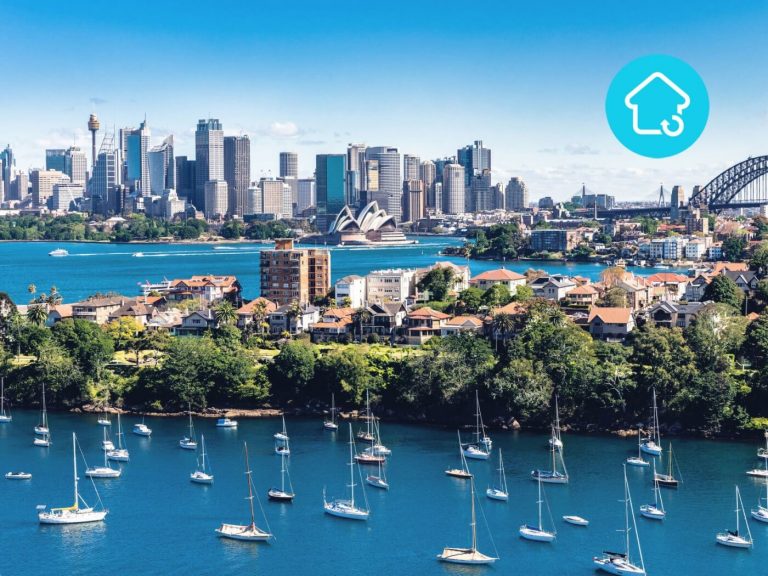 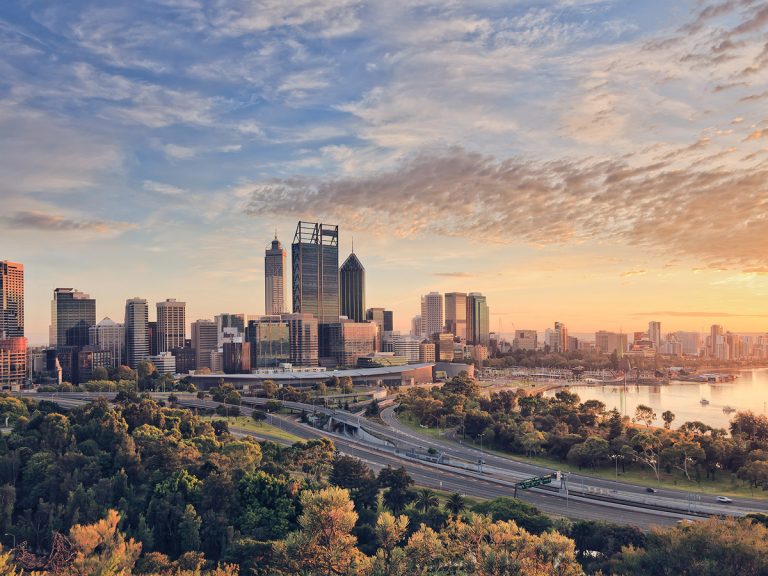