Skip to content
Posted by Monika Malolepszy  on 7 January 2022

Over the month till the 4th of January, national asking rents rose by 1.8% for houses and 2.2% for units. Over November 2021, the residential property rental vacancy rates fell to 1.5% across Australia. Compared to the same time last year, house prices have grown by 19.5% nationally, while unit prices have grown by 10.4%.

In Melbourne CBD and Sydney CBD, vacancy rates dropped to 7.2% and 6.9% respectively. Sydney’s rates remained unchanged while rates in Melbourne and Brisbane fell to 3.2% and 1.3% in November from 3.3% and 1.4% in October. In Canberra, Hobart, Perth and Adelaide the vacancy rate sat below 1%.

Over January it’s predicted that many popular holiday destinations will be displaying the “No vacancy” sign with Gold Coast main already recording another fall in vacancy rates to just 0.7%.

Louis Christopher, Managing Director of SQM Research said, “As we come to the end of 2021, the no vacancy sign is lit up across most of Australia. There has not been a time when five of our eight capital cities simultaneously recorded rental vacancy rates under one per cent. This has translated into surging rental rises… It is clear that demand has boomed for larger properties since Covid and we are not yet recording a reversal of this trend. However, I do believe 2022 will see a move towards units, simply by virtue of their relative affordability plus the new inflow of immigrants will look for unit accommodation first and foremost as they have done in the past.”

Over the month till the 4th of January, national asking rents rose by 1.8% for houses and 2.2% for units. Across Australia, the average rental price for homes was $558 and $418 for units.

Compared to the same time last year, house prices have grown by 19.5% nationally, while unit prices have grown by 10.4%. Sydney, Brisbane, Adelaide and Canberra saw the largest increase in prices over the year at 25.9%, 27.8%, 26.5% and 24.6% respectively. The only drop in residential prices was seen in Melbourne, where units fell by 0.5% compared to the previous year.

Over the month to 4 January 2021, asking prices in Sydney rose by 1.1% for houses and 0.4% for units. While in Melbourne, prices rose by 3% for houses and fell by 1% for units. During this same period, Canberra saw the biggest increase in prices with houses growing by 8.4% and units 5%. 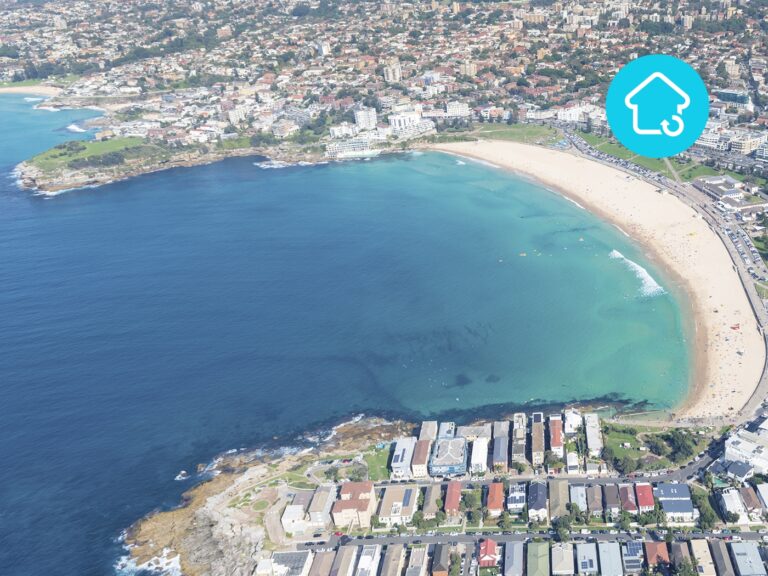 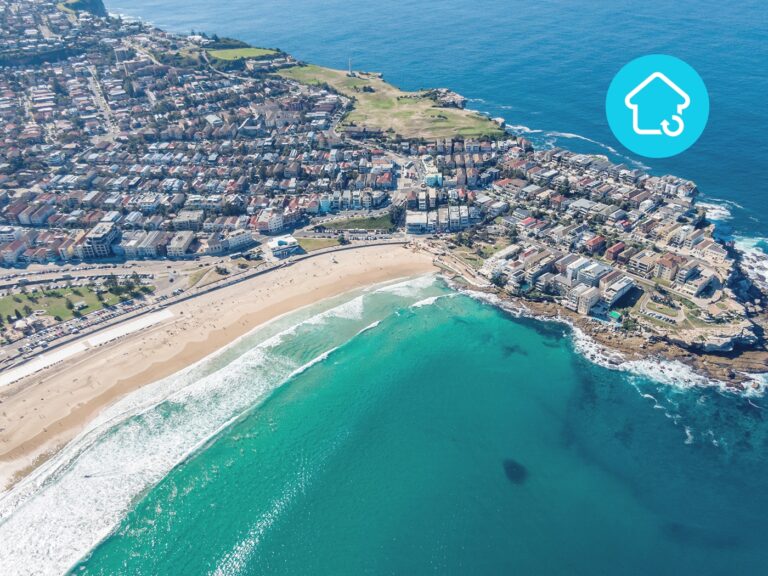 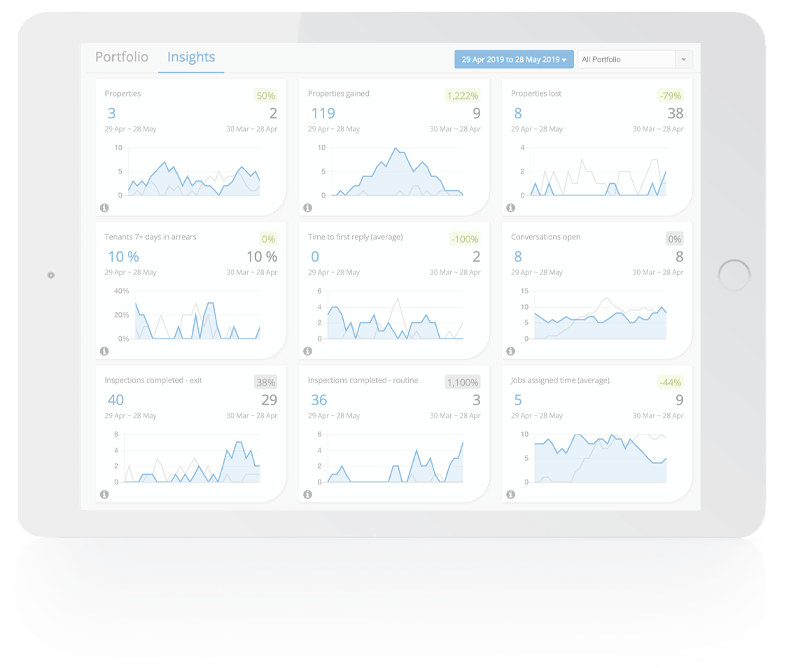 Fill in your details below for a free demo