Skip to content
Posted by Silvia Liu on 5 October 2020

“Being able to take our iPad out to a property and complete forms while on site is excellent!”

“We use REI Forms Live because the forms are reliable and always up to date with legislation changes. Being able to email a form directly to a client saves us time.”

“As a Business Broker I have clients all over Australia – using DocuSign in REI Forms Live is a no brainer!”

This month we’re shining the PropertyMe Integrator Spotlight on Forms Live, an online platform that has already assisted the Australian real estate industry in the creation of 28 million real estate forms and agreements, and shows no sign of slowing down.

What is Forms Live?

Forms Live was developed with the aim of helping the real estate industry spend less time and money on admin and paperwork associated with forms and agreements, and provides real estate agents with digital versions of all the forms and contracts necessary within their field.

It was created by the team at Dynamic Methods, in partnership with the Real Estate Institutes in New South Wales, South Australia, Western Australia, Tasmania, the Australian Capital Territory and the Northern Territory, and is known as Realworks in Queensland. It operates independently as Forms Live in Victoria.

A collaboration between tech-savvy entrepreneurs and real estate industry leaders, the team at Forms Live has a deep understanding of the end-to-end workflows of real estate agents and property managers, and the technology needed to transform and enhance those traditional processes.

Forms Live CEO David Howell said, “This knowledge has been used to create the simplest, most efficient and most user friendly electronic document platform possible: forms can be sourced or created quickly, signatures can be obtained instantly, and the speed at which the whole system operates in turn speeds up the user’s transaction flow.”

The other standout feature of Forms Live is compliance. “Real estate is one of the most highly regulated industries in the country; with high-value and binding contracts at stake, the need to create accurate and compliant forms and agreements is extremely important,” Howell advised.

How does Forms Live work with PropertyMe?

The integration between Forms Live and PropertyMe can be easily switched on in a few easy steps.

Once integrated, at the click of a button, data from within PropertyMe can be used to automatically populate whatever real estate form or contract a user might be working on.

This functionality makes the already efficient and effective Forms Live system even more so, dramatically speeding up the completion of paperwork, better managing the administration process, greatly improving accuracy and reducing the need for double-handling. No more retyping information into multiple forms.

Indeed, the apparent simplicity of the integration perhaps belies just how seismic its effect can be. With the potential to save agencies hours per week, Forms Live is proving to be one of PropertyMe’s most popular integrations.

What does the future of Forms Live look like?

Having already assisted thousands of professionals to create millions of forms and agreements, Forms Live is a veritable veteran of the still nascent electronic document industry. But that’s not to say their best is behind them – in fact, it’s only just begun.

The team has recently launched Forms Live in Victoria, completing the set of Australian states and territories in which it operates. This exciting development grants real estate agents and property managers in Melbourne and regional Victoria the opportunity to join the rest of the country in creating forms and agreements online.

A company that has managed to master a new technology quickly, and dominate the space within which it works: we could be speaking about either Forms Live or PropertyMe, which tells us that ours is a partnership that looks set for great things.

Thanks for reading this month’s PropertyMe Integrator Spotlight on Forms Live. You might also be interested in: 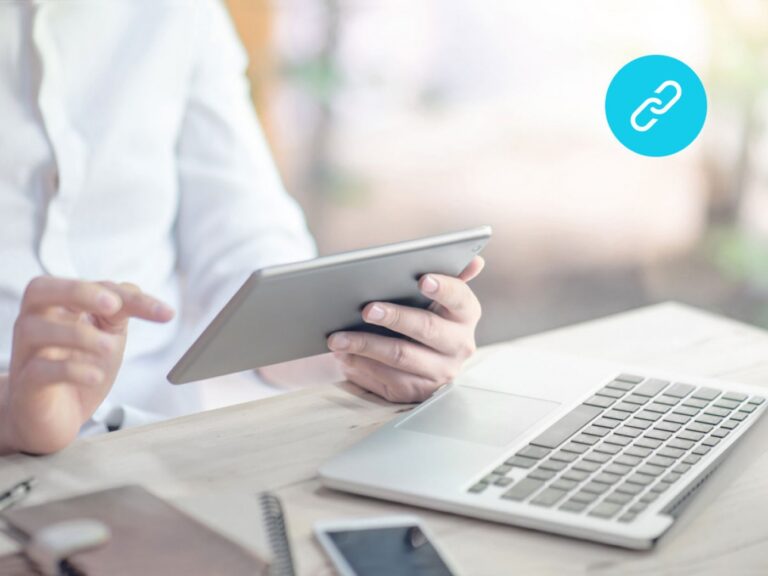 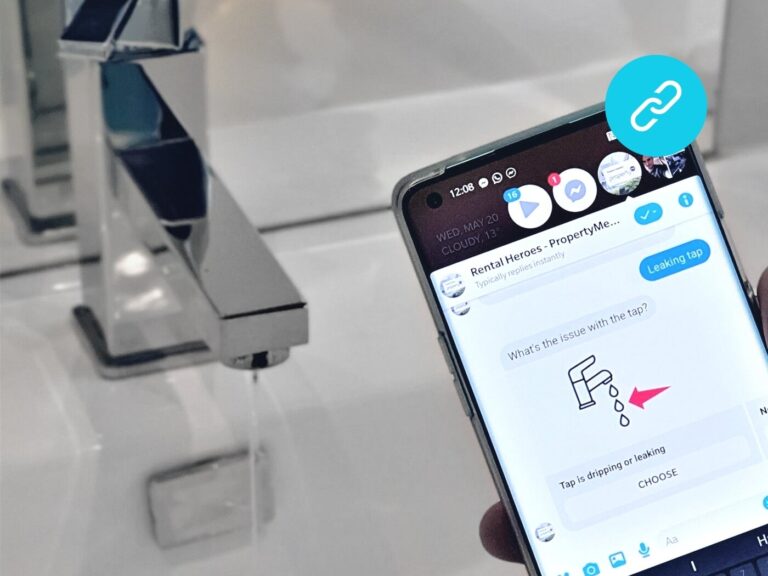 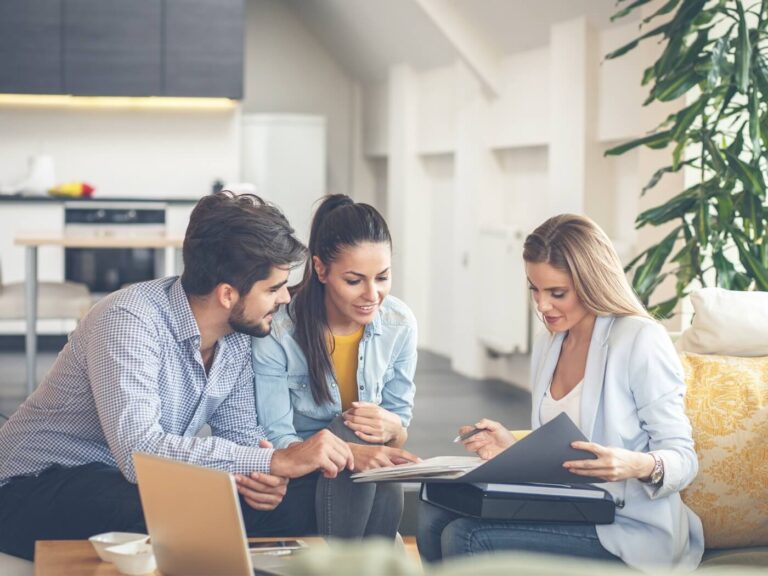 The shift towards customer experience in real estate