Skip to content
Posted by Monika Malolepszy on 8 June 2021

House prices across Australia continue to rise, led by Hobart and Sydney. Unlike the previous month, national vacancy rates dropped over April. However, both Melbourne and Sydney CBD saw an increase in vacancy rates, likely due to an apartment oversupply.

Over April, the national residential rental vacancy rate dropped to 1.9%. Suburban vacancy rates continued to fall across Australia. Consequently, landlords have begun demanding huge rent increases in certain locations including the Gold Coast and North Coast NSW. The total number of vacancies Australia-wide dropped from 72,436 residential properties in March to 66,411 in April.

Over April, asking rents across Australia’s capital cities rose by 0.4% for houses and 0.2% for units. Compared to the previous year, capital city rents rose 3.3% for houses but fell 3.7% for units. Melbourne and Sydney unit rents have dropped substantially by 11.0% and 5.6%, respectively.

Over May, national asking prices rose by 1.7% for houses but fell by 0.2% for units compared to April.

Louis Christopher, Managing Director of SQM Research said: “The downward trend in old listings suggests strong absorption rates, so new property listings are not completely offsetting the falls in old listings, indicating there are more buyers than sellers in the market, which is fuelling the property boom.”

At its meeting on 1 June, the RBA kept the cash rate unchanged at 0.1%. The board has signalled that the cash rate is likely to remain on hold until 2024 at the earliest. 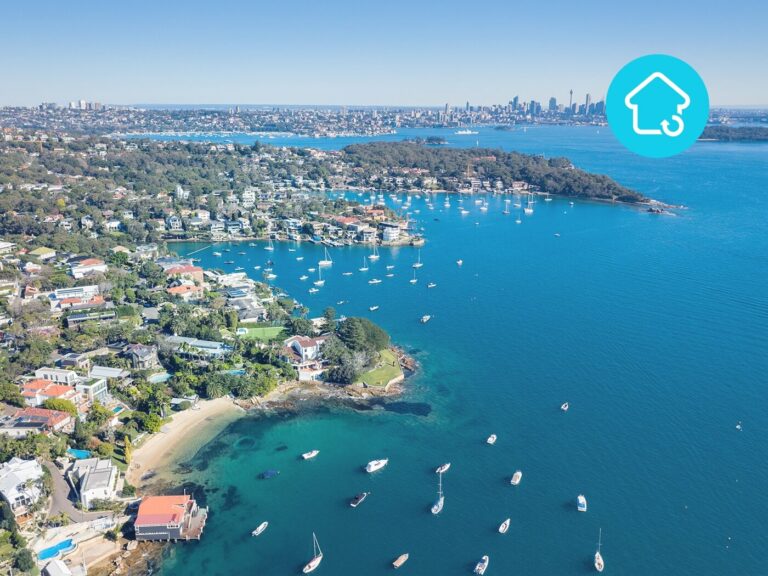