On the 8th of April, the national rental vacancy rate sat at 3.12% according to PropertyMe’s data, with all states and territories seeing a sharp fall since the end of March. Sarah Dawson, Chief Customer Officer at PropertyMe said, “across Australia property markets are tight. Our agents across the country are telling us they’ve never seen the market under this much pressure. And we can see that in our real time raw data.”

“PropertyMe secured its 5,000th agency, Doyle Spillane on Sydney’s northern beaches, in March that means we provide the property management software that powers over half of all property agents in the country, covering almost a 1.5 million commercial and residential properties, and assisting in the processing of over $1 billion of rents each month.”

“The data we can access gives us an unrivalled direct window on the rental market at a really important time. We have a clear picture of the significant squeeze in the rental market. That’s only going to send rents in one direction.”

This data is captured from the PropertyMe platform. This captures all vacant properties, including those that have not been advertised publicly. As such, they may differ from other series that are based on information about advertised properties on sources such as Realestate.com.au or Domain. 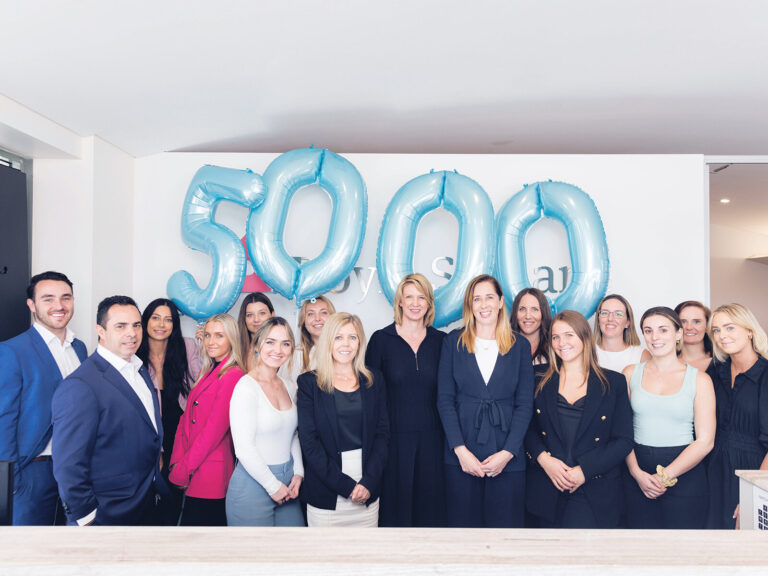 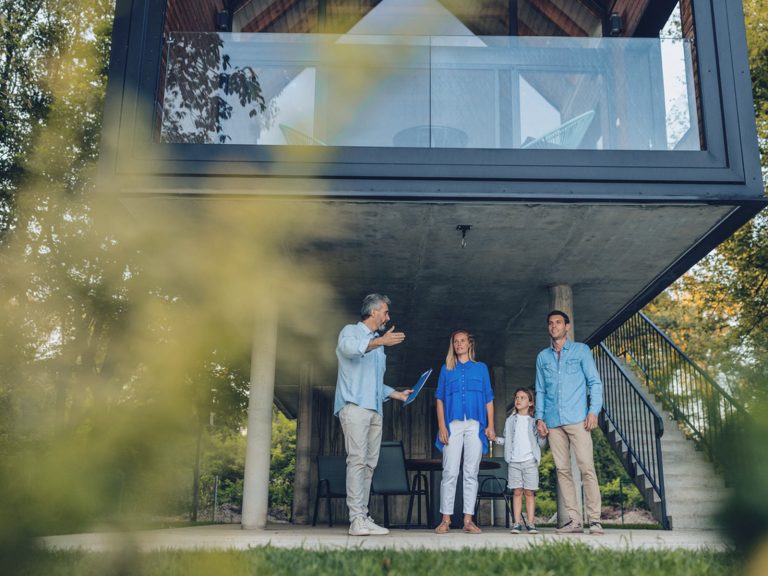