As our dependence on computers and technology has grown, it has become inevitable that the amount of information we store on our devices is continuing to increase. From banking details through to that taste in music we’ve kept secret for so long, it’s all in there.

Take the property management industry for example; entire businesses are completely dependant on access to portfolio data that has been entered and stored into servers over years, and sometimes, decades.

And while businesses spend thousands of hours entering this data that we depend on every day, how many are stopping to assess how secure it really is? Are you really the only one who can access it, and what would happen if you couldn’t?

Unfortunately for one Sydney-based agency, a highly-deceptive email link sent from a computer hacker was nearly enough to bring the business to its knees. While Danielle Hajidavid, General Manager at Deville Estate Agency, had recently moved their property management into the cloud with PropertyMe, the agency’s sales data remained on a server of the type seen in thousands of offices around Australia.

Having all that data held in an onsite server almost led to a catastrophe when they received a seemingly-normal email that, in hindsight, was anything but. The agency had been sent an incredibly sinister email infected with ransomware.

As the name suggests, ransomware is a nasty form of virus designed to extort money. A computer hacker sends a seemingly innocuous email or link to an unsuspecting user, which, once opened, proceeds to encrypt all of the data stored on a server, before the hacker then holds an owner to ransom by trying to extort thousands of dollars from those desperate to get their data back.

This comes with no guarantee the hacker will actually decrypt the data, once they’ve received payment.

Posing to be an invoice due for payment, the email appeared similar to any other email Hajidavid would receive on a daily basis. “As I do the accounts, I open all invoices, so to me, it was just another one ready for payment,” she explained.

Like many other ransomware emails, nothing appeared wrong at first as the virus took its time to spread throughout the office network. Then, a few days later, disaster struck. “Two days after I opened it, it proceeded to encrypt all our files on the server and all of the backups on the property management software that we had been using,” says Hajidavid.

Unaware of just what was happening, DeVille’s servers were being attacked by the hackers and, one by one, files were encrypted within seconds as they watched on in horror. “We called our IT guy, and he just screamed at us to unplug everything. It was a nightmare.” The ransomware was later identified as being able to bulldoze firewalls and was unpreventable by any form of anti-virus protection.

As expected, every file on the server was encrypted, before the hackers then went about their business of demanding a ludicrous amount in the thousands of dollars to restore the data. Refusing to pay, Hajidavid used an old database, with a backup from 2015, to recover some data before having to re-enter any new data manually.

“However, many of the properties had pending transactions against them, so I can’t even bear to think how much of a headache it’s going to be, come audit time.”

Security In The Cloud

However, despite the nasty ordeal, the saving grace for DeVille Estate Agency was their decision to migrate their property management data into PropertyMe. Being an online solution, the data is continually backed up and stored securely in multiple cloud locations (the 128 bit SSL encryption is the same used for internet banking) meaning all their data in PropertyMe was safe and sound.

“Aside from our reports and photos, all of our previous financial statements and owner archives would have been lost had we not stored that data in PropertyMe,” explains Hajidavid. “I’m so thankful we still had access to our owner ledgers in PropertyMe, otherwise we would have had to pay to access our old data on our previous property management software.”

On top of that, not only did the use of cloud property software save DeVille’s data; it allowed them to carry on working as normal. “Once the virus had hit, all of our computers were taken away for repair, meaning our sales team were unable to do anything for weeks,” she says. “We had seven staff working off one computer.”

Meanwhile, Deville’s property management team were able to continue working as normal, with PropertyMe being accessible on mobile devices and iPads with no issues.

Not only can moving your data to the cloud make you less susceptible to ransomware hackers, but it also means your data will always be accessible should anything happen to your computer or office.

Should your office catch fire (heaven forbid), the constant backups and secure nature of cloud property software like PropertyMe, ensures access to your data will never be a problem. “We will never use a server framework again after this,” explains Hajidavid.

“This setback was huge for our business, so we want to be paperless and move our entire business to the cloud. As we now look to bring our sales team over to PropertyMe, we can rest easy knowing our data will always be accessible.”

Thanks for reading! If you enjoyed this article, you might also be interested in How to Protect Your Business From Malware Attacks and How PropertyMe is Different From the Competition. 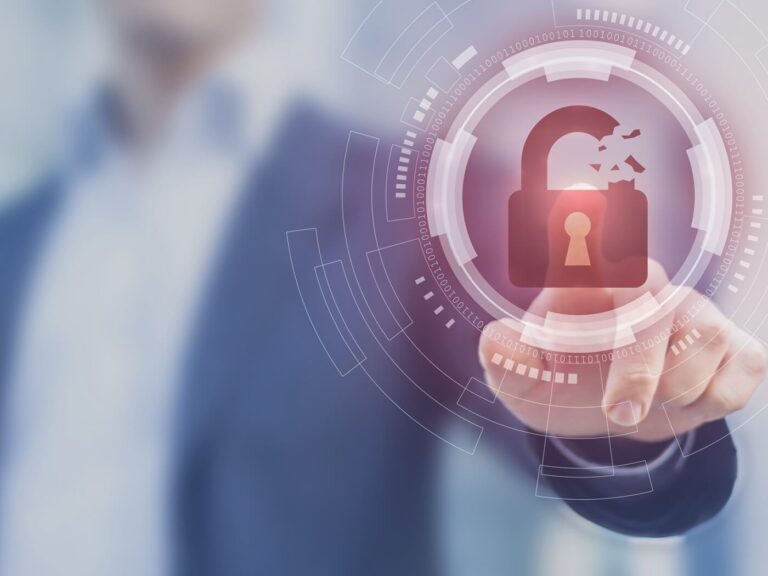 How to protect your business from malware attacks 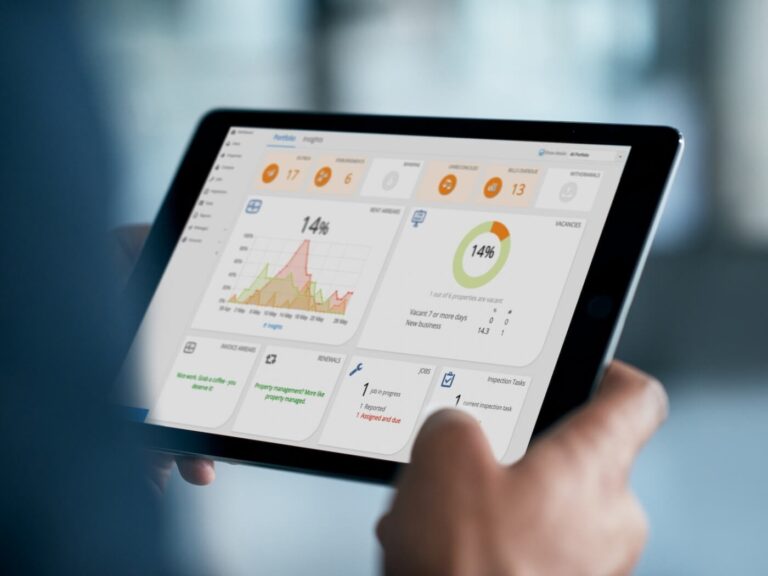