SQM Research data as of 18 June 2019 indicates a 0.3% increase in national house values and a 0.4% decrease in unit values, compared to the month prior. This can be attributed to increases in Sydney, Melbourne, Hobart and Adelaide dwelling values. A state by state breakdown of weekly asking prices can be found here.

Additionally, according to the ANZ CoreLogic Housing Affordability Report, housing affordability is the best it’s been since 2016. The report is based on property, economic and demographic data and has published 113 regions in Australia where it is now cheaper to buy than it is to rent.

Compared to last month, national weekly rents increased 0.7% to $442 in June for houses but remain unchanged at $367 for units. Meanwhile, average capital city weekly rents decreased 0.5% for houses and 0.2% for units. Overall, national rental prices are 2.45% higher than they were in June last year. A state by state breakdown of weekly rents can be found here.

The national vacancy rate declined marginally from 2.3% in April to 2.2% in May. However, this is 0.1% higher than the May 2018 vacancy rate, as seen in the table below. Darwin and Sydney recorded the highest vacancy rates in May at 3.3% while Hobart’s vacancy rate decreased to 0.5% in May, the lowest in the country. Further state by state breakdowns can be found here.

The largest auction markets, Sydney and Melbourne, recorded auction clearance rates around the mid-60s but saw reduced month to month volumes from this time last year. Other states can be examined in further detail here.

The Reserve Bank of Australia (RBA) officially cut the cash rate to a new record low of 1.25% at the beginning of June to “support employment growth and provide greater confidence that inflation will be consistent with the medium-term target.”

Moreover, the RBA is anticipating that the economy will grow by 2.75% in 2019 and 2020 due to growth in infrastructure, resources and some increases in domestic consumption. A snapshot of key economic indicators for June can be found here.

According to the Australian Bureau of Statistics (ABS), the Australian population grew by 1.6% in 2018 to 25.18 million with fewer deaths and an increase in the number of births and net overseas migration. 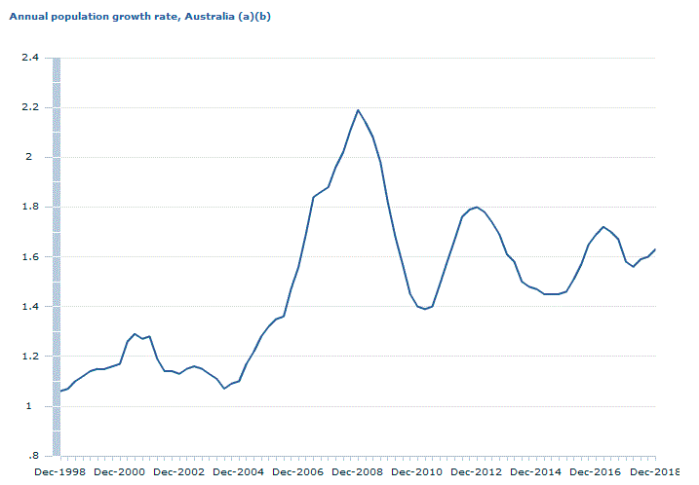 However, net overseas migration is set to fall incrementally due to Federal Budget announcements reduce the permanent migration program ceiling by a cumulative 120,000 places over the next four years.

Meanwhile, December 2018 interstate migration patterns show that Queensland has the highest net gain of interstate migrants while New South Wales has the largest net loss with more people leaving the state than arriving.

Following the Liberal National Party victory in May, there were no extensive changes to negative gearing, capital gains tax concessions or mortgage broking remuneration as predicted.

Instead, greater incentives for homeownership were announced. This includes the First Home Loan Deposit Scheme which will enable first home buyers to apply for a mortgage with a 5% deposit and a $1.7 billion investment to address housing affordability.

Hopefully you enjoyed this June Property Market Update. Be sure to subscribe to our Monthly Insider below to receive email updates.

You might also be interested in The Future of the Real Estate Industry and The Ultimate Guide to Leasing Property in a Slow Market.

Did we miss anything in this June Property Market Update? Let us know in the comments below. 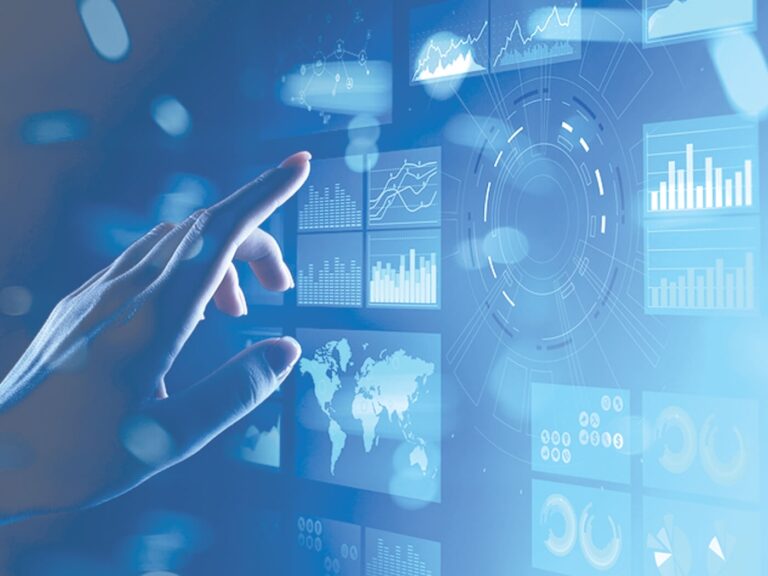 The future of the real estate industry 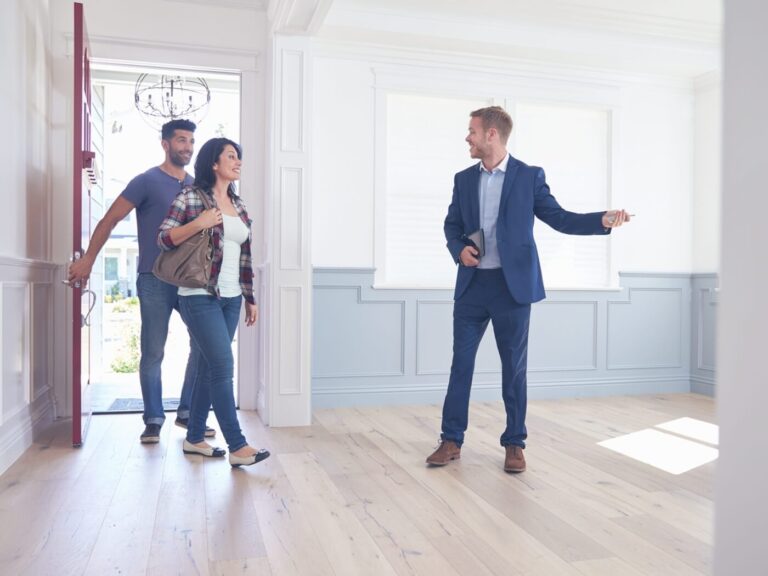